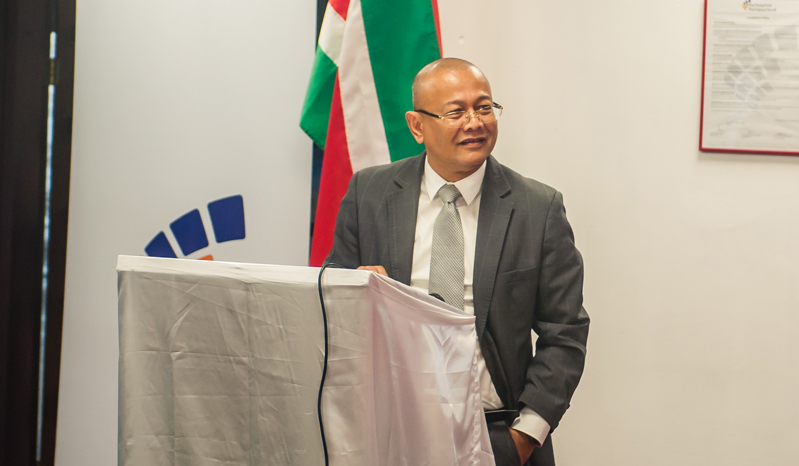 Somewhere in a parallel universe, the CARICOM citizen is taking a holiday and traveling through several CARICOM nations with only his travel gear and his ATM card of one the CARICOM banks.

In that universe, the CARICOM banks rely on a safe and efficient payment system that enables CARICOM banks to transfer money between each other in real time. In more sophisticated economies this is known as real-time gross settlement (RTGS). This enables the CARICOM native who travels through the jurisdiction to make any transaction he feels necessary as long as he has sufficient funds in his bank account back home.

Now back to reality. At the moment, the US dollar is the most important and basically the only accepted currency when CARICOM companies and citizens do business with each other. This means that citizens and business barely accept each other’s currencies. Therefore, this economic pact is in a stranglehold of the US dollar.

Economic and political instability and the lack of reciprocal trade makes it too big a risk to accept each other’s currency for payments while doing business. Nevertheless, CARICOM nations should embrace the challenge to free themselves from the US dollar stranglehold when doing business with each other. They will enormously lower transaction costs for the simple fact that the buyer is paying transaction costs to convert his local currency to US dollar to pay for the transaction and the seller is paying at least some transaction cost to convert the US dollars to his local currency to pay for the local costs in his native country.

One of the challenges facing the CARICOM jurisdiction is to transform itself from a semi-finished product economy to a more finished products economy with a predominate use of its own natural resources. This will make the value added by the various CARICOM businesses more than just labor.

Although the challenges seem insurmountable, some of the more sophisticated economies, like for example the EU, have also been there in the past. The Caribbean Association of Banks (CAB) has the responsibility to serve as catalyst for the economic goals of the region. The Surinaamse Postspaarbank (SPSB), one of Suriname’s oldest banks and one of the oldest banks in the region, is welcoming the challenge and is looking forward to work together with its regional counterparts. 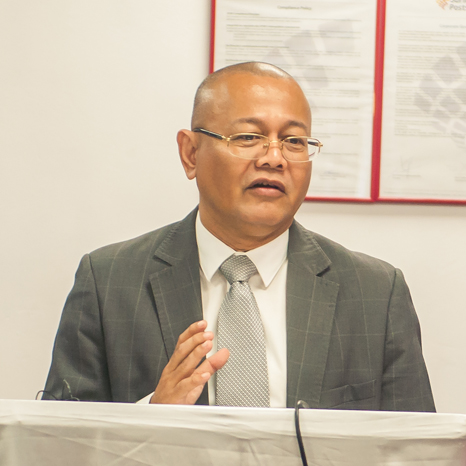 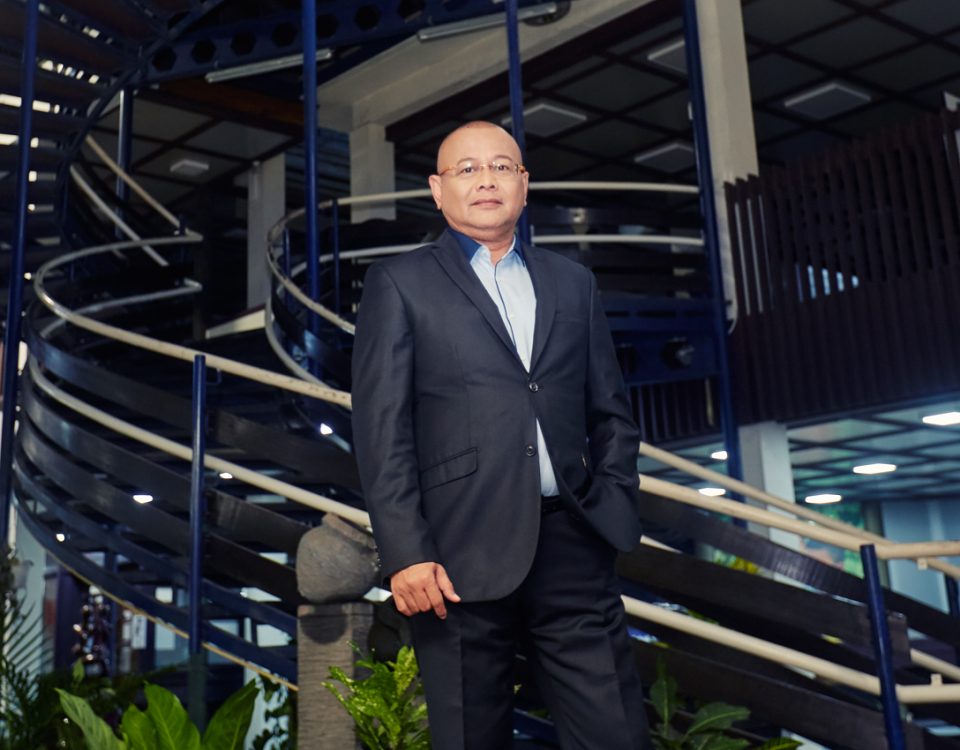